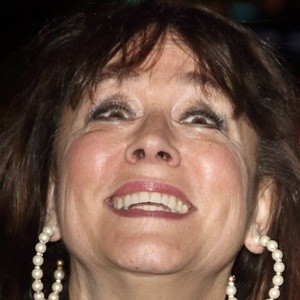 A British/American actress widely known for her roles in the British TV shows The Fast Show and Posh Nosh. She is also a celebrated author. Her book "Does My Bum Look Big in This?" was an international best seller.

After attending Bedelas School and the Camden School for Girls, she studied drama at Middlesex Polytechnic.

She became a contributing writer for the British newspaper The Independent.

She is the daughter of former British ambassador Sir Michael Weir. She married Dr. Jeremy Norton and they have two children.

Scottish actor David Tennant is godfather to her youngest child.

Arabella Weir Is A Member Of