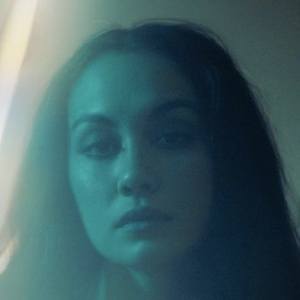 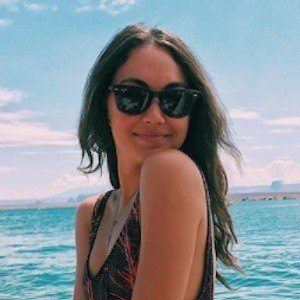 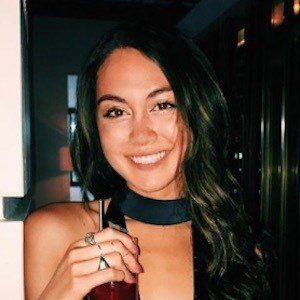 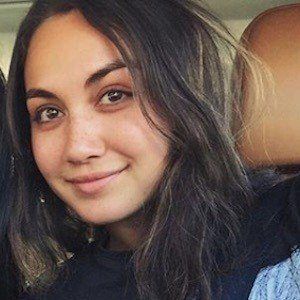 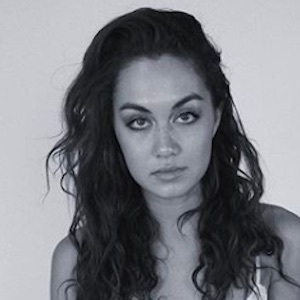 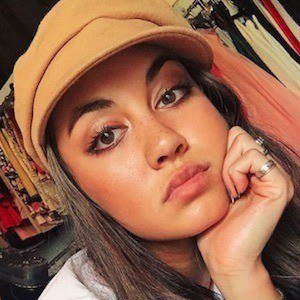 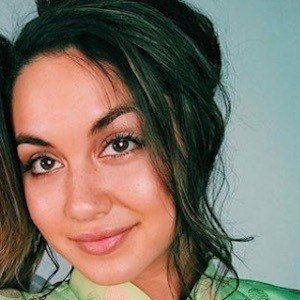 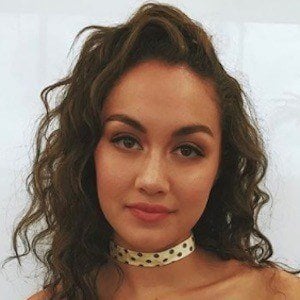 Musician, singer and actress who starred as Whitney in the AwesomenessTV web series Side Effects. In 2016 she played Nyla in the Freeform series Recovery Road. She also landed the role of Grace on the TV series The Fosters in 2017.

She first started creating music at the age of 8 before picking up a guitar when she was 12 years old.

In 2012, she co-starred in her first feature film, a Korean-American collaboration called Papa. She plays the character City in the 2017 movie F The Prom.

She is a native of Los Angeles, California. She dated her The Fosters costar David Lambert.

She stars alongside Chester See, Finn Roberts, and Lia Marie Johnson in Side Effects.