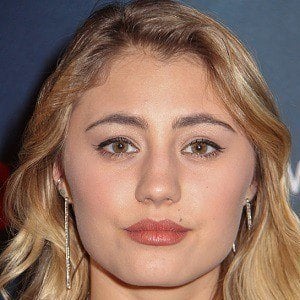 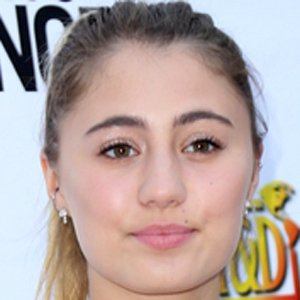 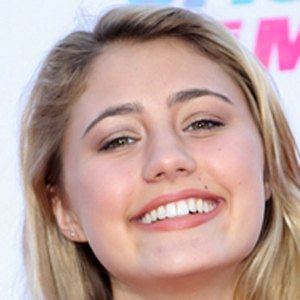 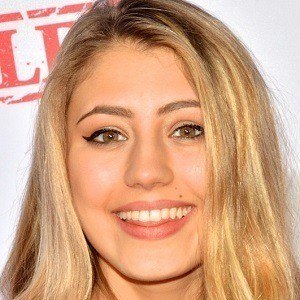 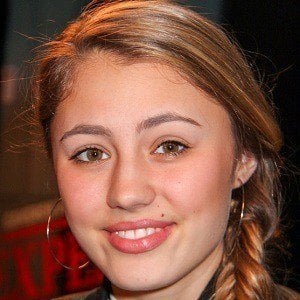 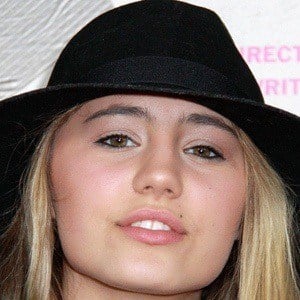 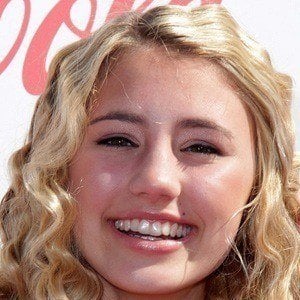 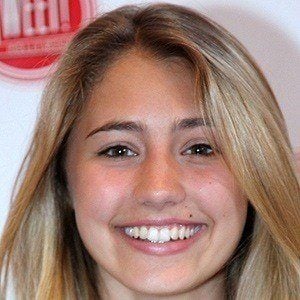 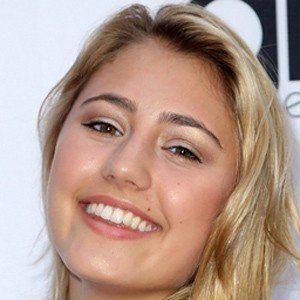 Actress who became known for her roles in Counterpunch and Finding Cody. She also appeared in The Unit and Tim and Eric Awesome Show, Great Job! and in 2014, she played a role in the Cameron Dallas film Expelled.

She made her television debut at age 12 in the 2008 series When Weather Changed History.

She has had recurring television roles on the series MyMusic and Spirits. She was a founding member of the teen band Pink Army.

She has four younger sisters and one younger brother. She dated web phenom Jc Caylen.

She starred alongside Cody Simpson in the 2012 comedy Finding Cody.