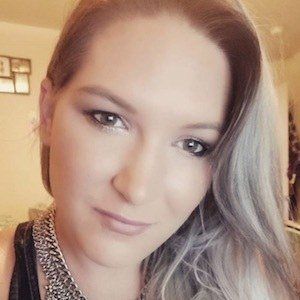 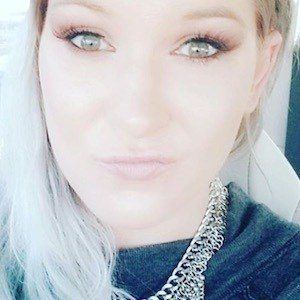 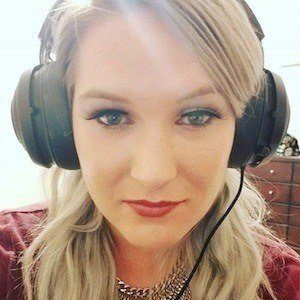 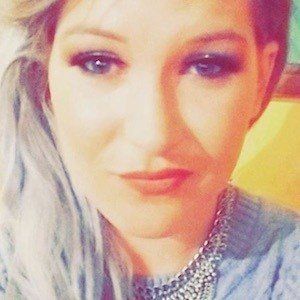 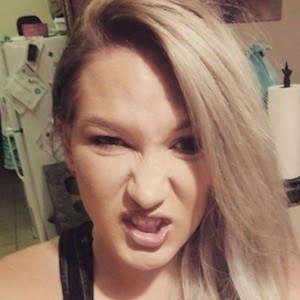 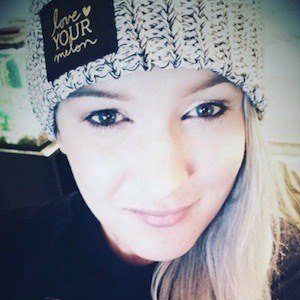 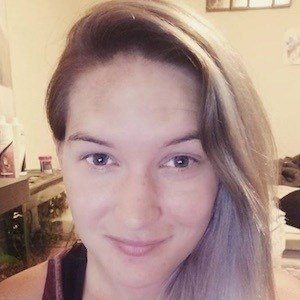 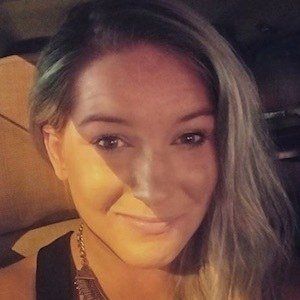 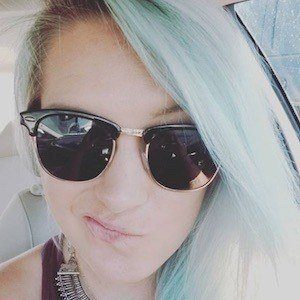 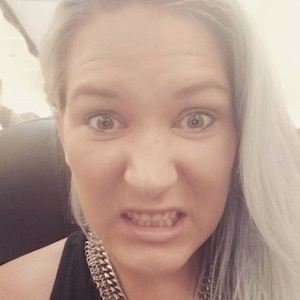 Gained fame in 2017 competing on the nineteenth season of Big Brother.

She was working as a dog walker when she joined the cast of Big Brother.

Her mother's name is Angella Gallacher. She has frequently appeared in photos on Instagram.

She competed against Elena Davies and Christmas Abbott on the nineteenth season of Big Brother.

Megan Lowder Is A Member Of