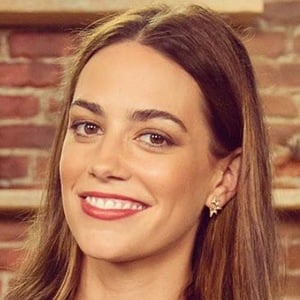 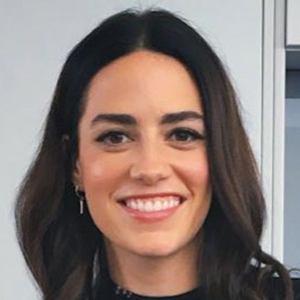 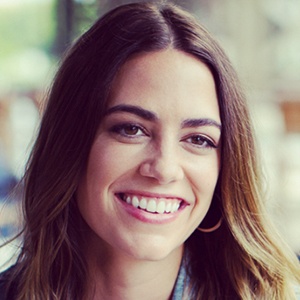 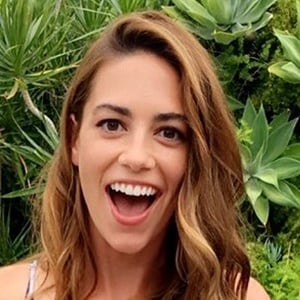 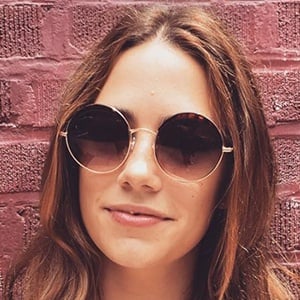 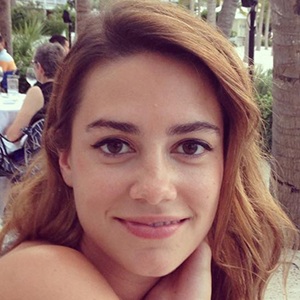 LA-based chef and food stylist whose best known as host of the web-series Get Cookin. She was previously host of Grill Next Door on Yahoo! and Secrets of a Food Stylist on YouTube's Hungry Channel.

She went to culinary school at The Art Institute in Santa Monica before getting a job as a pastry chef at the restaurant JiRaffe.

She got her first big break on the Food Network show Guy's Big Bite.

She has been based in Los Angeles, California; but is originally from Detroit, Michigan.

She appeared on Real Girls Kitchen with actress Haylie Duff.

Megan Mitchell Is A Member Of