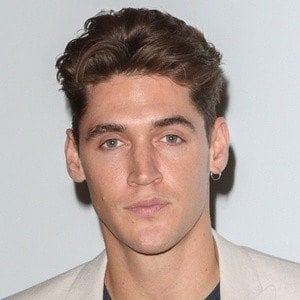 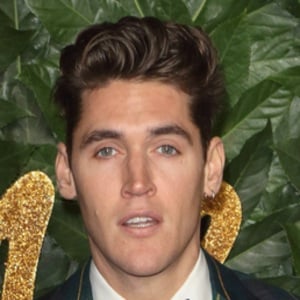 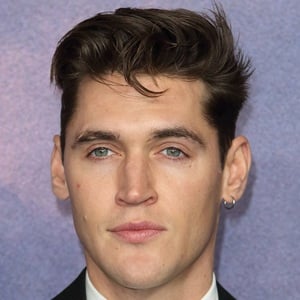 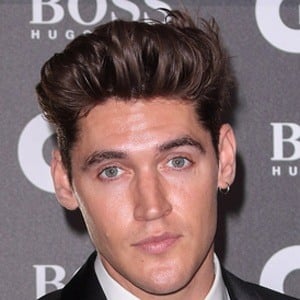 British model and chef who became known for his website The Dirty Dishes, which is dedicated to easy, healthy meals. He's popular for his classic British grub and comfort food. He's worked as a model for known brands such as Hermes, Moschino and Reiss.

He went to culinary school at Thanet College. He also studied catering for two years.

He got scouted for modeling in Selfridges at the age of 22 while in between jobs and decided to give it a shot on a whim.

His father and godfather were both chefs and he grew up alongside them in the kitchen. He's dated pop star Dua Lipa.

He trained alongside renowned chef Angela Hartnett in his early 20s and worked with her at the Connaught and the Cielo.

Isaac Carew Is A Member Of