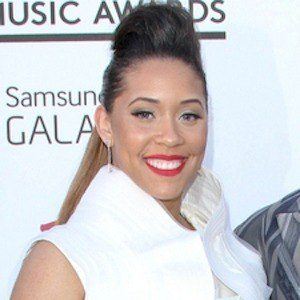 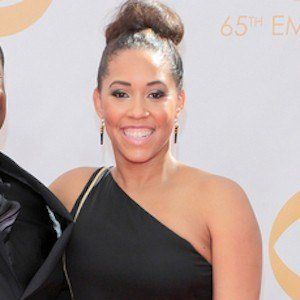 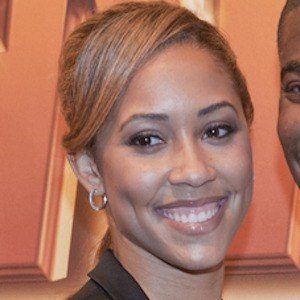 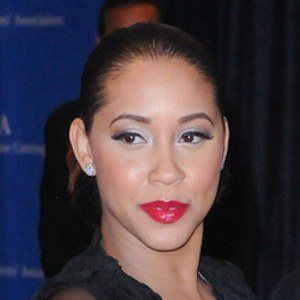 Model known for her relationship with Tracy Morgan, whom she was married to from 2015 to 2020. The couple announced their engagement at the 2011 Emmys.

She studied at Crimini College. She worked as a model after college and got engaged to Morgan six months before they announced it on the red carpet.

She appeared on Entertainment Tonight several times in 2015.

She and Morgan had a daughter together named Maven.

She and Morgan attended the 2013 White House Correspondents Association dinner together, where comedian Conan O'Brien performed.

Megan Wollover Is A Member Of