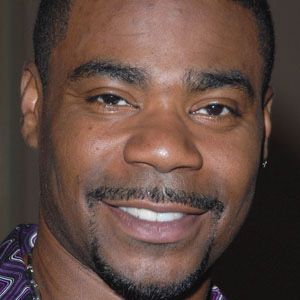 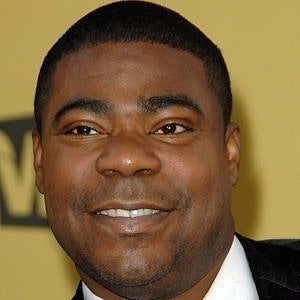 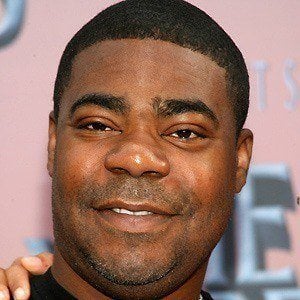 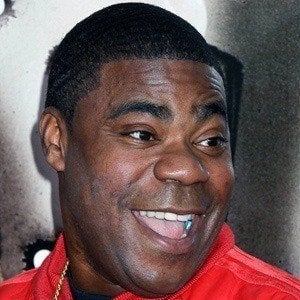 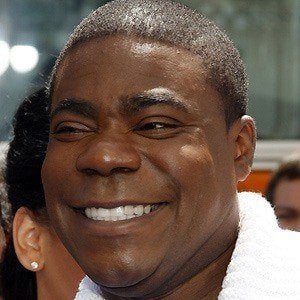 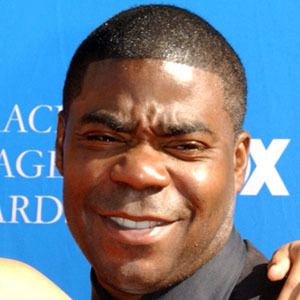 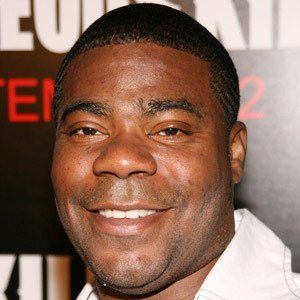 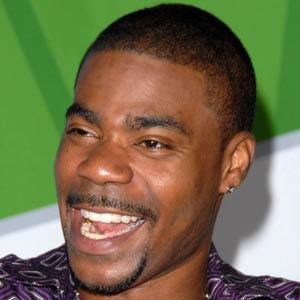 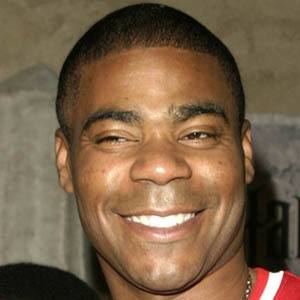 Comedian and actor best known for his work on the popular television show Saturday Night Live, and for his role as Tracy Jordan on the television show 30 Rock. His film credits include Cop Out, The Longest Yard, and Are We There Yet?

He briefly worked as a painter in New York before starting his acting career.

He married Sabrina Morgan in 1985, and the couple had three sons before divorcing in 2009. In 2015, he married Megan Wollover. The couple had a daughter together named Maven, then separated in 2020.

He starred alongside Tina Fey and Alec Baldwin on 30 Rock.

Are We There Yet?
SCOOB!
Rio
More