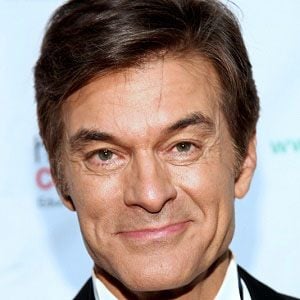 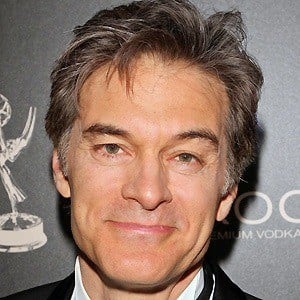 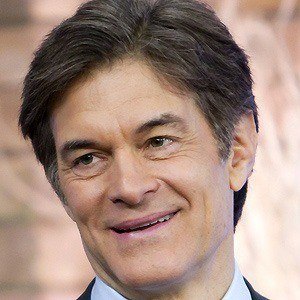 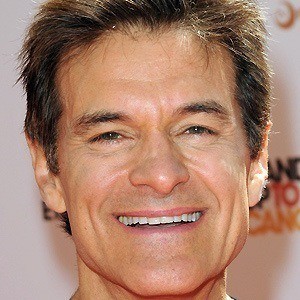 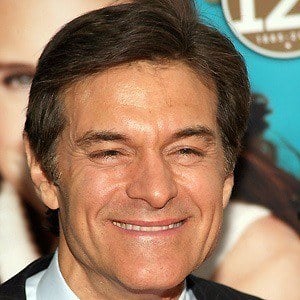 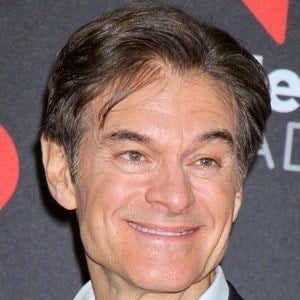 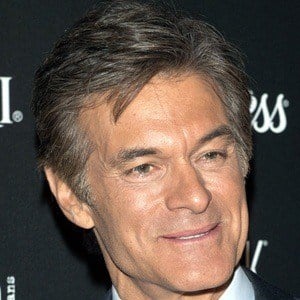 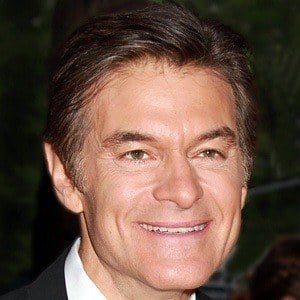 Oprah Winfrey introduced this health expert to TV viewers. He began his solo TV career with the Dr. Oz Show in 2009.

He taught in the Department of Surgery at Columbia University.

After the success of his appearances on The Oprah Winfrey Show, he launched the Dr. Oz Show.

He got married to Lisa Oz on July 29, 1985, and they had four children together.

He and Sanjay Gupta became two of the most recognized doctors in the United States.

Mehmet Oz Is A Member Of