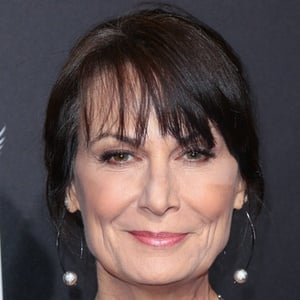 She became known for portraying Hope Murdoch Steadman on Thirtysomething.

She was a contestant on the daytime and syndicated versions of Pyramid.

She was named one of America's 10 Most Beautiful Women by Harper's Bazaar in 1989.

She married her fifth husband Michael Toomey in 2001, but the couple divorced in 2006. She has previously been married to David Silbergeld, Brian Kilcommons, and .

She appeared on Stargate SG-1 with Alexis Cruz.

Mel Harris Is A Member Of