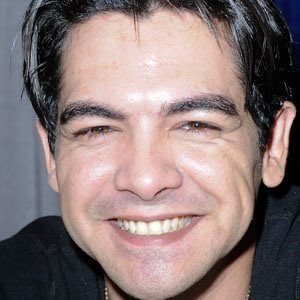 He was an Independent Technical Theater major at Boston University.

He was ordained as a minister.

He grew up with a younger brother named Doug.

He and Erick Avari were the only two actors to carry over from the Stargate movie into its spin-off series, Stargate SG-1.

Alexis Cruz Is A Member Of