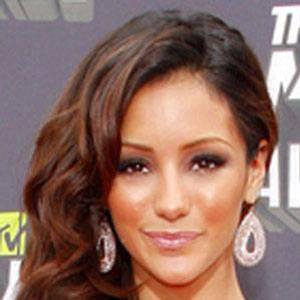 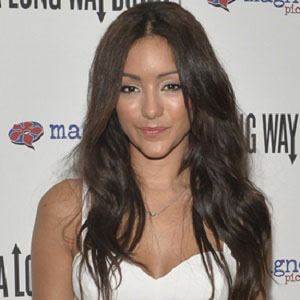 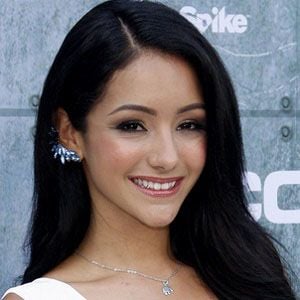 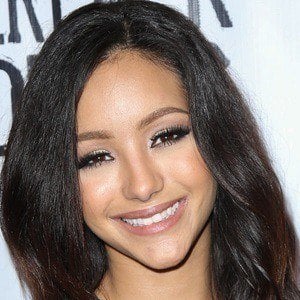 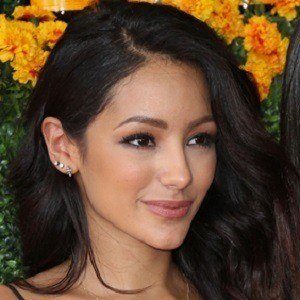 Model known to MTV fans as a regular contributor on Guy Code and Girl Code. She also worked as the Royal Flush Girl on the World Poker Tour in 2011.

She started her modeling career in car magazines such as Import Tuner.

She was the winner of Maxim's Hometown Hotties in 2010 and has more than 1.1 million followers on Instagram.

She was raised in New York by a single father. She's dated reality star Vinny Guadagnino.

She and Carly Aquilino have both appeared on Girl Code.

Melanie Iglesias Is A Member Of