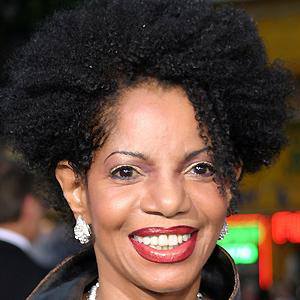 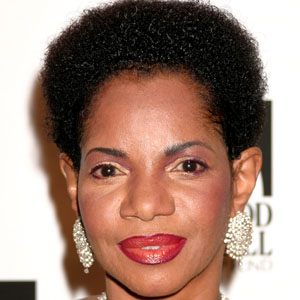 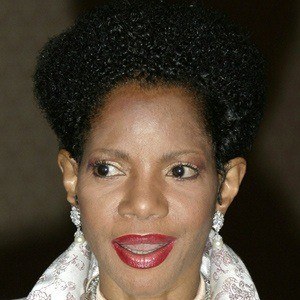 Grammy Award-nominated R&B singer known for hit singles like "This Is It," "Love's Comin' At Ya," and "Read My Lips."

She worked as a music teacher after graduating from college.

She won a Tony Award for Best Performance by a Featured Actress in a Musical for her role as Lutiebellerole in the play Purlie.

She was married to Charles Huggins from 1975 until 1991. Her father is famed saxophonist Teddy Hill.

She recorded a cover of "Lean On Me," originally sung by her idol, Aretha Franklin.

Melba Moore Is A Member Of