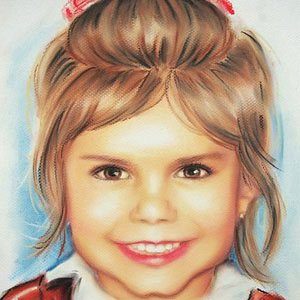 Best remembered for providing the voice of Ducky in The Land Before Time and that of Anne-Marie in All Dogs Go to Heaven. She was tragically killed in 1988.

She was discovered at a skating rink by a talent scout at age five.

She and her mother were killed by her father in a double murder-suicide after years of abuse.

Her father, Jozsef, was an abusive alcoholic who had been arrested on multiple occasions.

She voiced the dinosaur Ducky in Land Before Time, which was animated by Don Bluth.