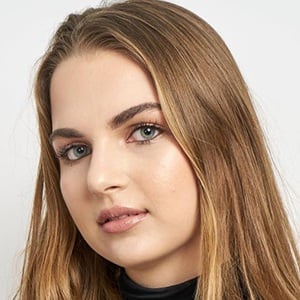 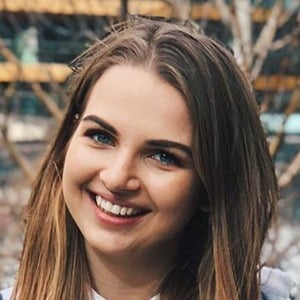 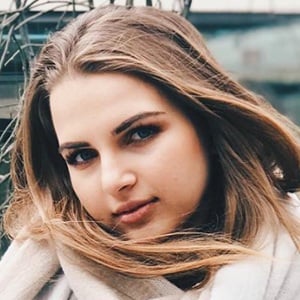 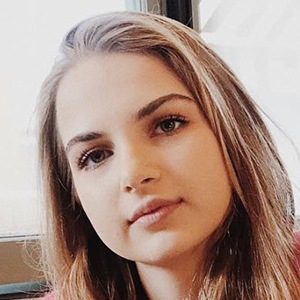 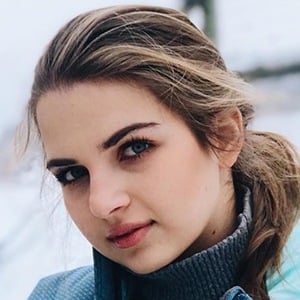 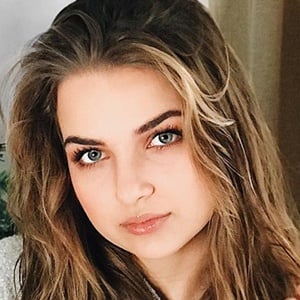 Before launching what would become her main channel in September of 2014, she launched a first channel in July of 2012.

Her secondary, self-titled YouTube channel had reached 25,000 subscribers as of June 2016.

She is from both Switzerland and Turkey.

After only one month since publishing, her "Meeting Justin Bieber in Amsterdam" video became her most watched.

Melisa Beleli Is A Member Of