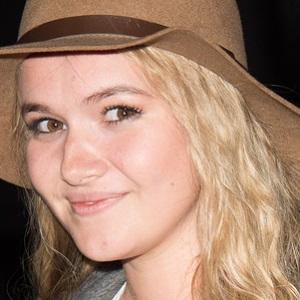 She began her professional acting career with a 2003 appearance in an episode of the children's television series, Magic Grandad.

She participated in a 2009 BBC documentary film called 16: Too Young To Vote?

She grew up in London with her four sisters: Daisy, Annabelle, Jessica and Eloise. She married James Richards in 2011.

She was fired from EastEnders in 2010, and her role of Lucy Beale was taken over by actress Hetti Bywater.

Melissa Suffield Is A Member Of