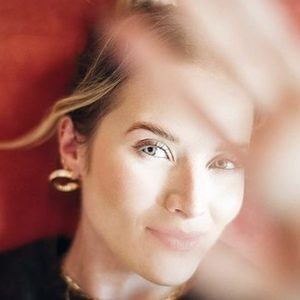 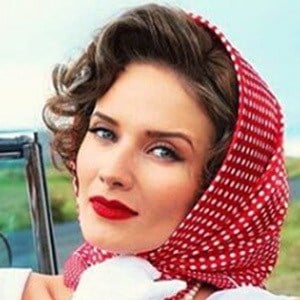 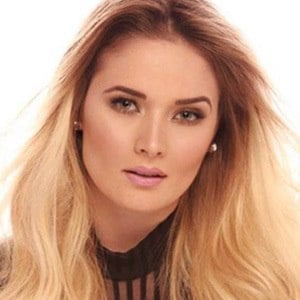 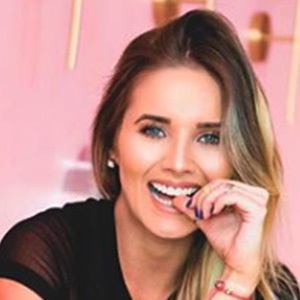 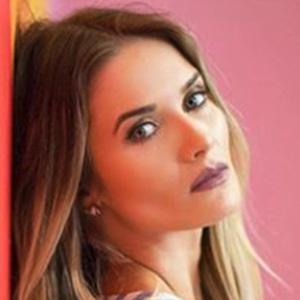 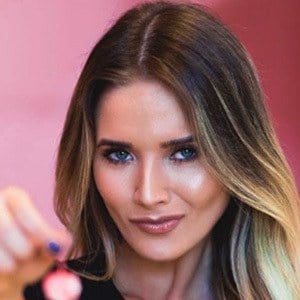 She made her acting debut in 2003, playing Bambi Caceres on the telenovela La Cuaima.

For her role in Grachi, she was nominated for both Argentine and Mexican Kids' Choice Awards.

She and her two brothers, Lance and Lenny (both actors), grew up in a Portuguese family in Caracas, Venezuela.

She was inspired by the career of fellow Venezuelan actor Edgar Ramirez.

Kimberly Dos Ramos Is A Member Of