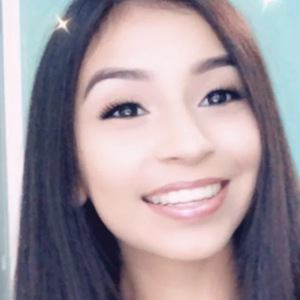 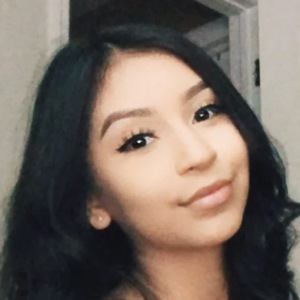 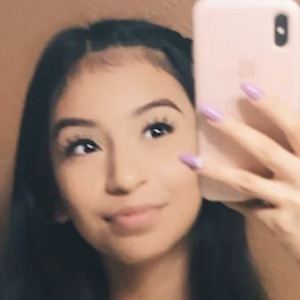 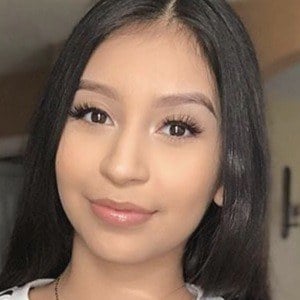 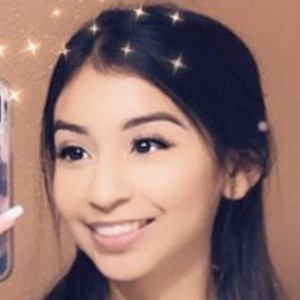 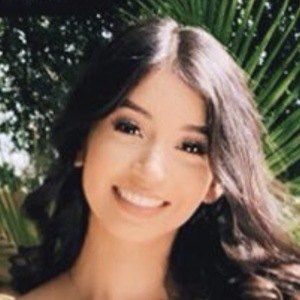 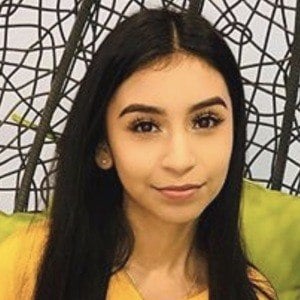 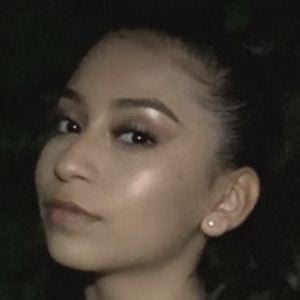 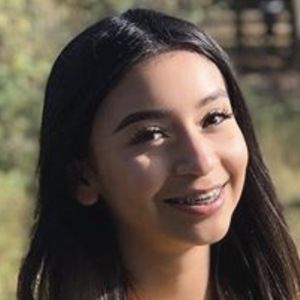 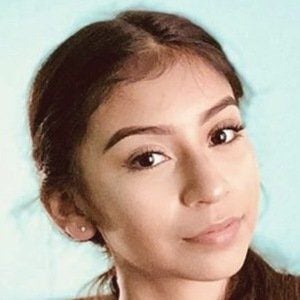 Content creator and social media personality who found a significant audience on her self-titled YouTube channel. She posts vlogs, hauls, tutorials and Get Ready With Me's for more than 200,000 subscribers.

She featured her brother in a mukbang recording in August 2018. She welcomed a son named Andres in April 2020.

Melissa Torres Is A Member Of