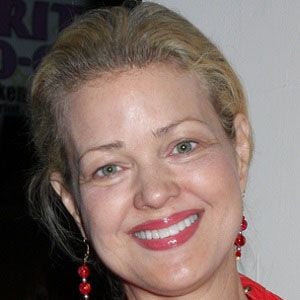 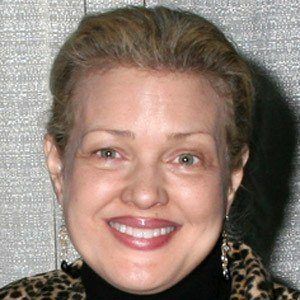 American actress best known for her role as Dale Arden in the 1980 film adaptation of Flash Gordon. She has also appeared on television in shows such as The Fall Guy, Dallas, and St. Elsewhere.

Her first television appearance was on an episode of the series Logan's Run.

After she retired from acting, she became a licensed social worker.

She was born in Edmonton, Alberta, Canada.

She appeared in Beverly Hills Madam, alongside Faye Dunaway.

Melody Anderson Is A Member Of