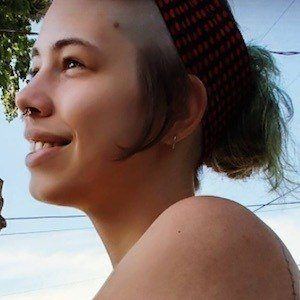 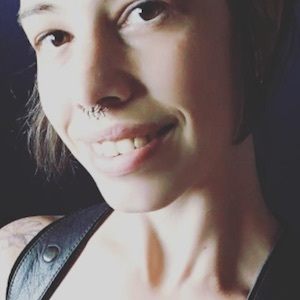 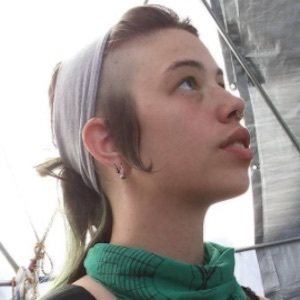 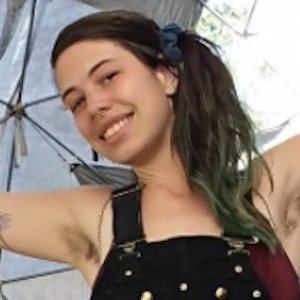 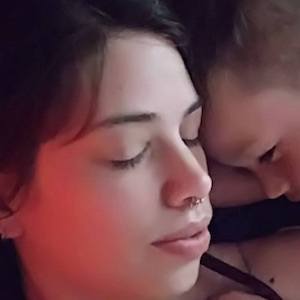 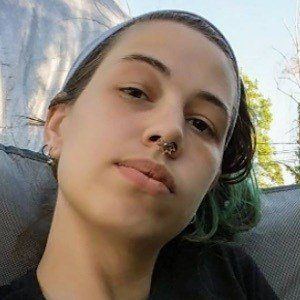 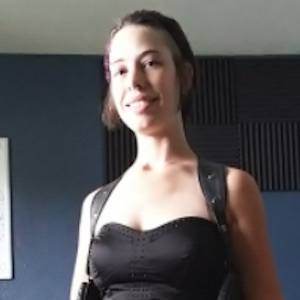 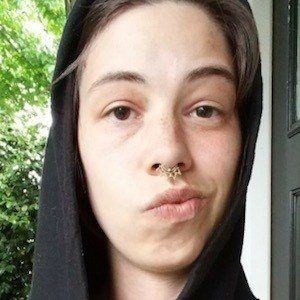 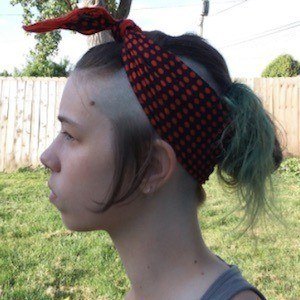 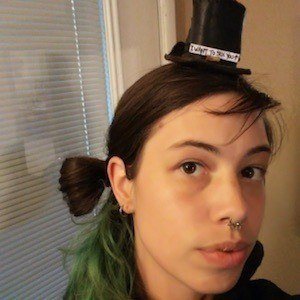 Recognized as the wife of YouTube commentator and vlogger Jeff Holiday. She has occasionally appeared in videos on his self-titled channel.

She has her own YouTube channel, Mems-ogyny, where she has posted vlogs, reviews, challenges, and more.

She and Jeff have one son together.

Memorie Holiday Is A Member Of