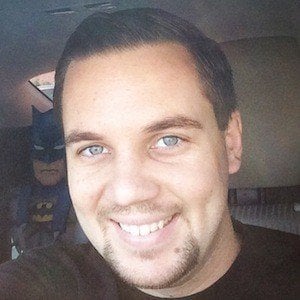 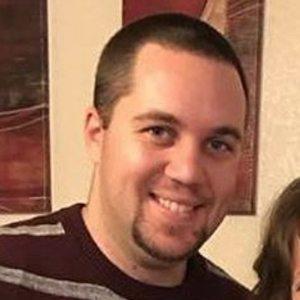 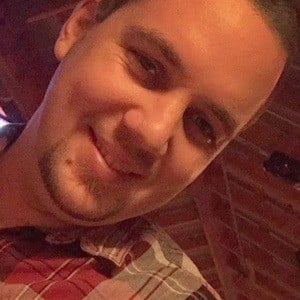 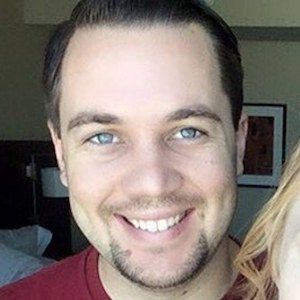 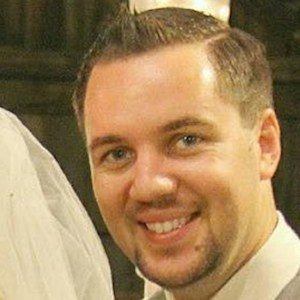 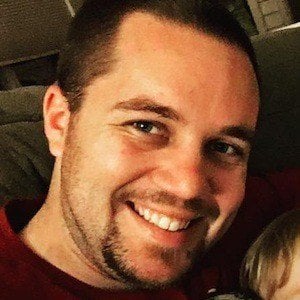 Husband of YouTube vlogger Jessica Skube (née Schafer and formerly Roque), with whom he had a daughter named Addelyn Jade in November 2016. He regularly appears alongside his family on the YouTube channel JesssFam.

He and Jessica got engaged on Valentines Day in 2015 and married in August that year.

He had sons from a previous relationship named Caden Joseph and Tommy Rae.

He became a step-father to Lilia Jean, Landen Joseph and twins Kyson and Kaden Roque.

Chris Skube Is A Member Of