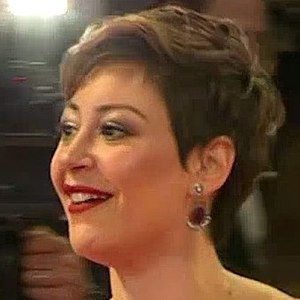 Notable for her roles in numerous Egyptian films, Shalabi is perhaps most famous for her performances in Heya Fawda, Asef Ala Al Izaag, and Noor Einy. Also a television actress, she appeared in El Banat, Hadith AlSabah Wal Masaa, and other popular series.

She appeared in her first feature film, Al Saher (English translation: The Magician), when she was in her late teens.

Her artistic honors include the 2007 and 2011 National Film Festival for Egyptian Cinema Best Actress Awards (for the films An Eleshk Wel Hawa and Al Saher).

She was born in Cairo, Egypt, to famous dancer Zizi Mustafa. She has an older half-brother and half-sister.

She is a contemporary of fellow Egyptian actress Bushra.

Menna Shalabi Is A Member Of