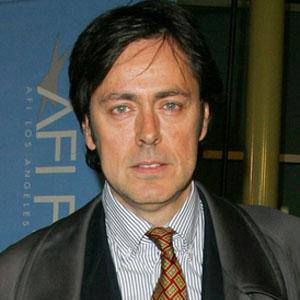 Screenwriter who, in 1986, was nominated for an Academy Award for penning the screenplay to the acclaimed Steven Spielberg film The Color Purple.

He pursued his creative coursework at the Art Institute of California - San Francisco.

He also co-wrote the acclaimed action film, Indiana Jones and the Last Crusade.

He was raised in the Netherlands prior to moving to California.

Oprah Winfrey was nominated for an Academy Award for her performance in his feature, The Color Purple.

Menno Meyjes Is A Member Of