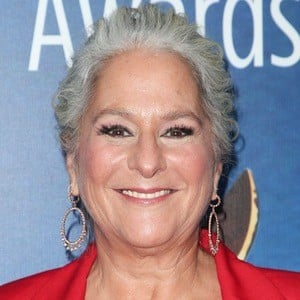 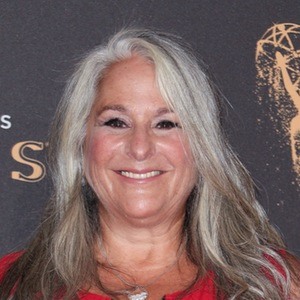 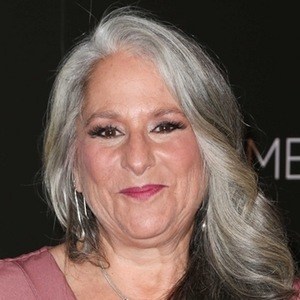 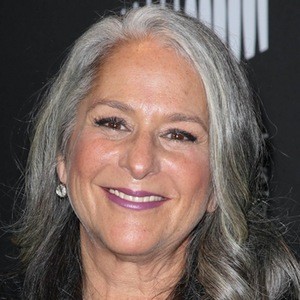 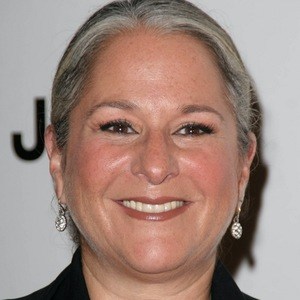 Screenwriter and executive producer who is most recognized for being the co-creator of the popular sitcom Friends  alongside David Crane. She is also known for her work as a writer on the series Grace and Frankie and Veronica's Closet.

She attended Brandeis University where she graduated with her Bachelors degree in Theater. She received her first writing credit in 1987 when she wrote an episode of Everything's Relative. Her first job as a producer came in 1990 on the series Dream On. In 1994, she earned recognition as the co-creator, executive producer, and writer of the hit series Friends.

She was born and raised in Philadelphia, Pennsylvania. She has three children: Hannah, Sam, and Rose.

In 2015, she wrote, directed, and produced the Netflix original series Grace and Frankie where she worked with Jane Fonda, Lily Tomlin, and Martin Sheen.

Marta Kauffman Is A Member Of