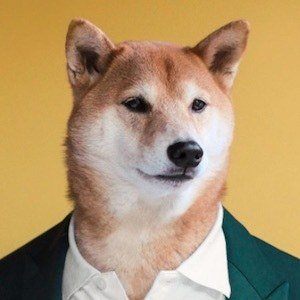 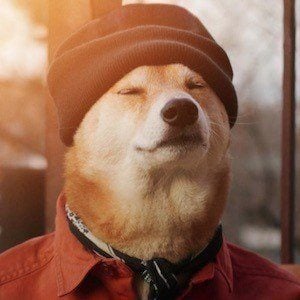 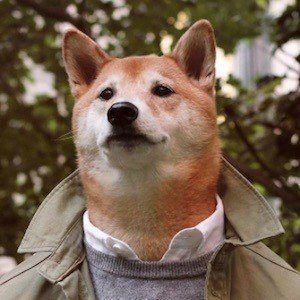 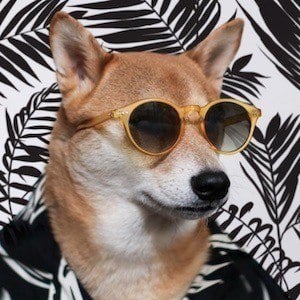 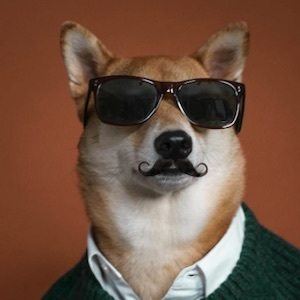 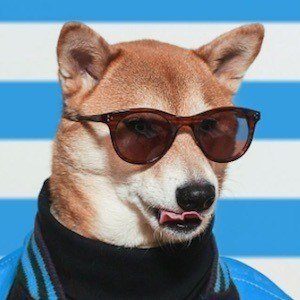 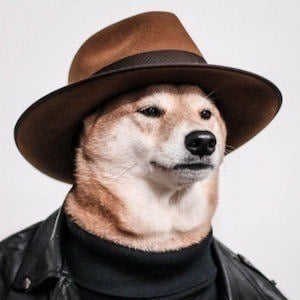 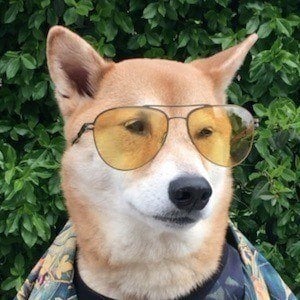 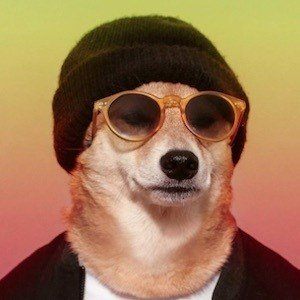 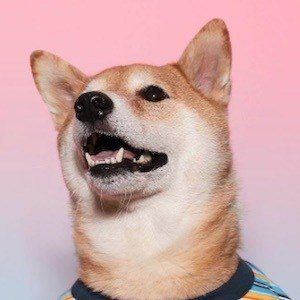 Shiba Inu named Bodhi whose menswear modeling photos have made him an Instagram sensation, with more than 400,000 followers on his mensweardog account. His "career," which started as a joke by his owners, has led to him modeling for legitimate fashion labels like Coach, Salvatore Ferragamo and American Apparel.

He was bought from a pet store on the Upper East Side of New York in 2009.

He is the star of the photo book Menswear Dog Presents the New Classics: Fresh Looks for the Modern Man (2015).

He lives with his photographer mom, Yena Kim.

He is a famous Shiba Inu, much like Maru.

Menswear Dog Is A Member Of