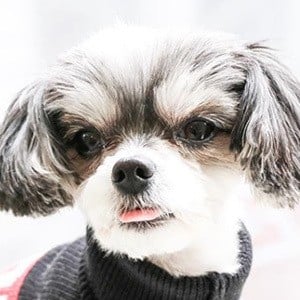 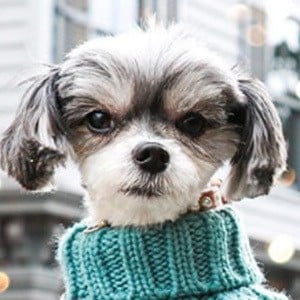 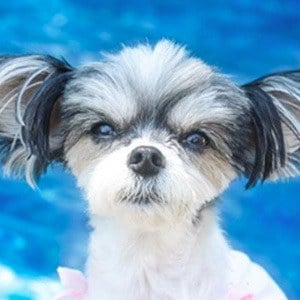 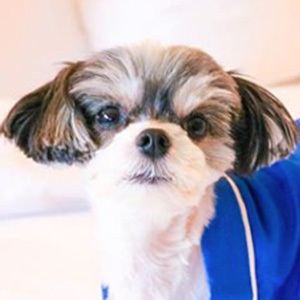 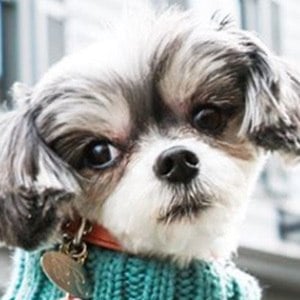 Mixed Papillon and Maltese dog named by Entrepreneur magazine as one of the Most Entrepreneurial Dogs in America. She is a verified Instagram celebrity and dog model who debuted as the latter in a Ralph Lauren collection.

She was featured in promos for A Dog's Purpose and played the part of Chowsie in a production of Gypsy. She became a regular at New York Fashion Week.

She was adopted at nine months old by Sam Carrell.

She has been kissed and hugged by Taylor Swift and Ariana Grande. She is a friend to Sarah Hunt and Maddie Ziegler.

Tinkerbelle The Dog Is A Member Of