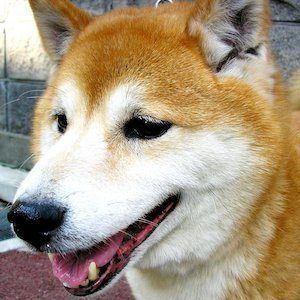 Instagram-famous Shiba Inu who has built a following of more than 2.5 million fans on the account marutaro. He has been given numerous nicknames on media outlets, most notably "The Smiliest Dog in Japan."

In December 2007, his owner posted the first video of him to YouTube, titled "My lovable pup (Japanese Shiba-dog)."

He has a YouTube channel, shinjiro2000, where his owner has posted videos of the Shiba Inu's various travels throughout Japan.

His owner's name is Shinjiro Ono.

Like King Kong Da Savage Pom, he is a dog that has grown insanely popular through Instagram.

Maru the Shiba Inu Is A Member Of