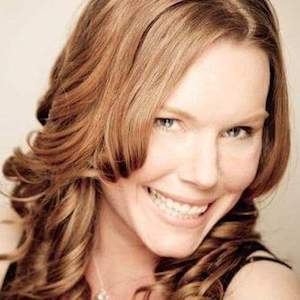 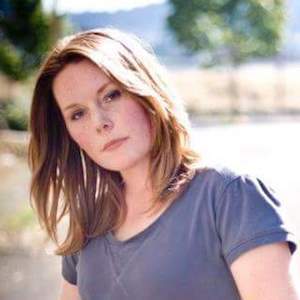 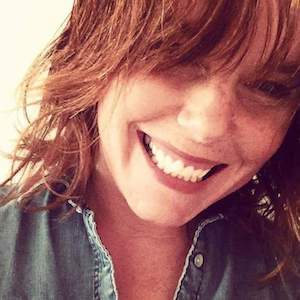 Actress who has appeared in TV series such as Funny or Die Presents and Leverage. She is also known for providing the voice of the character Rosalina in multiple games in the Mario franchise.

One of her earliest roles was as Jennifer Wilson-Ward in a film called Train Master.

She has starred in and produced a web series called The Haunting Of Sunshine Girl, which has racked up millions of views on YouTube.

She is an only child and was raised by a single mother.

She acted in an episode of Portlandia called "Ecoterrorists," which starred comedian Fred Armisen.

Mercedes Rose Is A Member Of