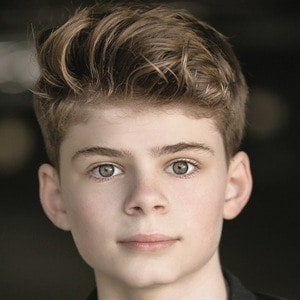 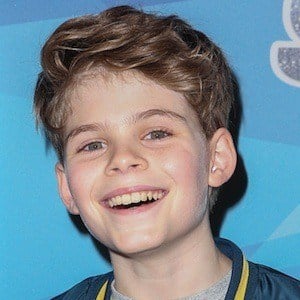 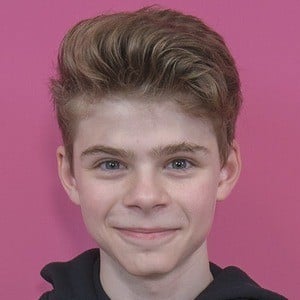 Freestyle dancer known for his "flo-bot" style of dance. He has appeared on Nickelodeon's Lip Sync Battle Shorties, So You Think You Can Dance: The Next Generation, Mani, and season 12 of America's Got Talent. His Instagram boasts to over 1.8 million followers.

He acted in summer Shakespeare runs of Much Ado About Nothing and A Winter's Tale.

He has also modeled for national brands such as GAP Kids, H&M, and Honda.

He showcased his skills on an episode of The Ellen DeGeneres Show.