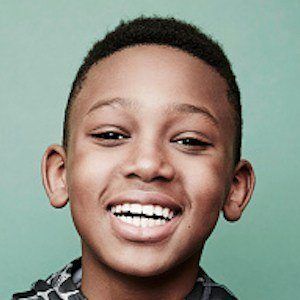 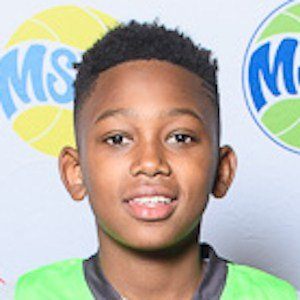 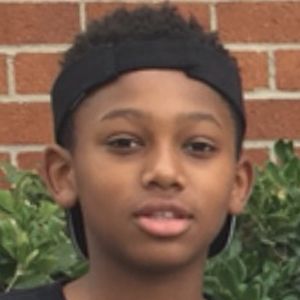 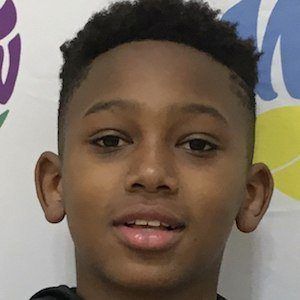 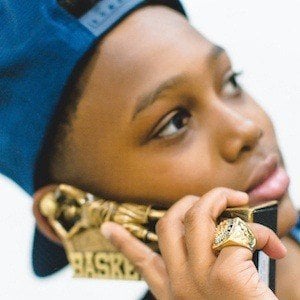 He grew up in the state of California.

He and his family were featured on an episode of The Real in 2015.

He is the nephew of Silkk the Shocker and C-Murder.

Mercy Miller Is A Member Of