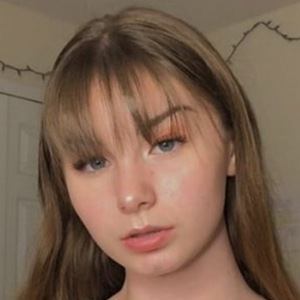 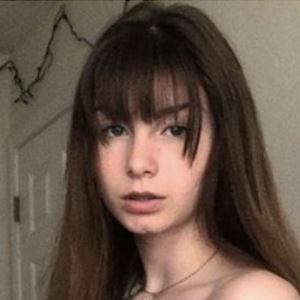 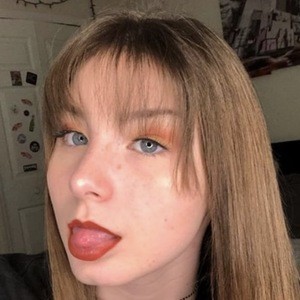 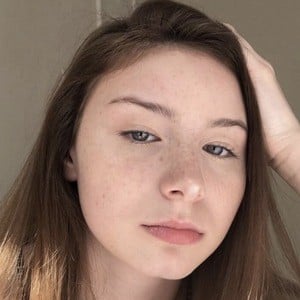 Comedic personality best known as officialmere on Instagram. She's most popular for her meme and comedic videos, which reach more than 650,000 followers.

A rapper on Instagram as well as a comedian, she began rapping at the age of ten.

She also posted her raps on a self-titled YouTube channel.

Born in Georgia, she later settled in Florida. She has a sister named Alia and a brother named JB. She dated singer Trinidad Cardona from mid-2019 to early 2020. Her boyfriend Rohan has appeared on her YouTube channel.

She and Luis Ponce both became Instagram stars while also showcasing their talents as aspiring rappers.

Meredith Reeves Is A Member Of