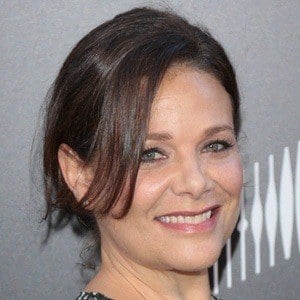 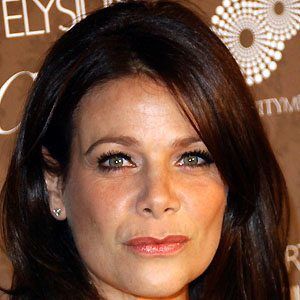 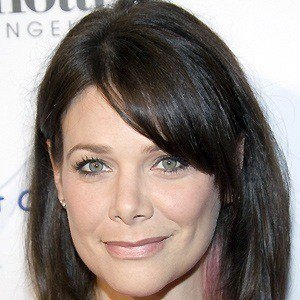 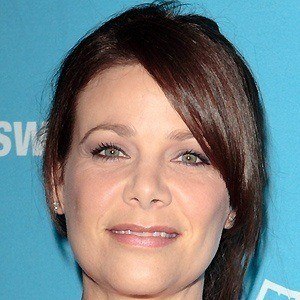 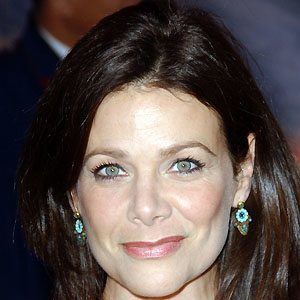 She starred in the 1985 Disney film The Journey of Natty Gann and also appeared in A Night in the Life of Jimmy Reardon.

She had her first role as an orphan in the 1982 movie Annie.

She played the role as Lisa Sanders in the series Hollywood Heights.

Her mother introduced her to acting at the age of eight. She got married to Patton Oswalt in 2017.

Meredith Salenger Is A Member Of