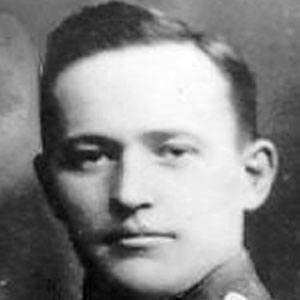 Creator and co-producer of the 1933 film classic King Kong. He was also a veteran of two World Wars and awarded a star on the Hollywood Walk of Fame.

He co-wrote or co-produced major Hollywood films like Flying Down to Rio, The Last Days of Pompeii, and The Searchers starring John Wayne.

He was born in Jacksonville, Florida. His father John C. Cooper was of English descent.

He served in China and the Pacific in World War II alongside the Air Force general Henry Arnold.

Merian C. Cooper Is A Member Of