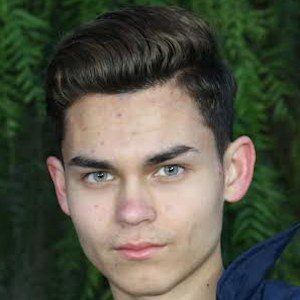 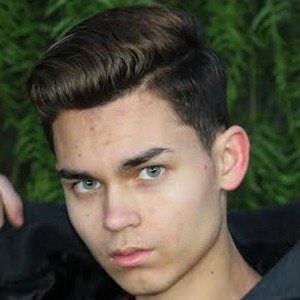 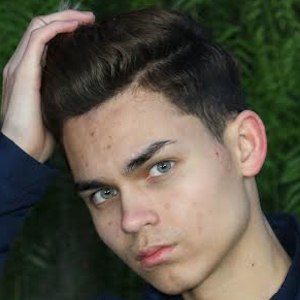 One of three collaborators on the YouTube channel SiblingsReact who works alongside his brother Max and sister Jiliyan. The Smith siblings react to musical.ly compilations and the works of web video content creators.

He was an active YouNower, beginning in September of 2015, on a channel called Merik4Life prior to joining SiblingsReact.

Originally, the SiblingsReact channel was only supposed to be him and Jiliyan, but they decided to include Max.

He has three brothers and a sister.

The video "Annie's Gymnastic Evolution [Reaction]" on the SiblingsReact channel surpassed 300,000 views in just one month.

Merik Smith Is A Member Of