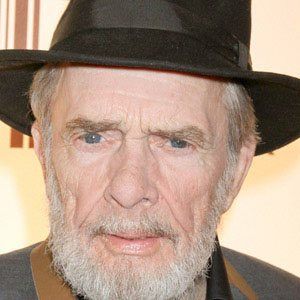 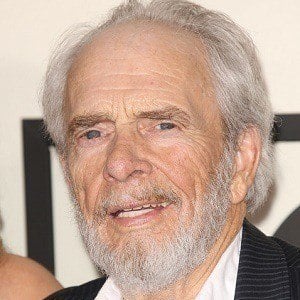 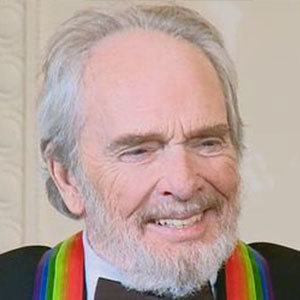 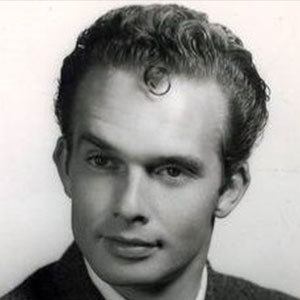 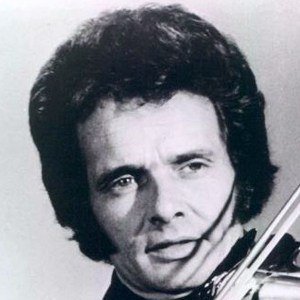 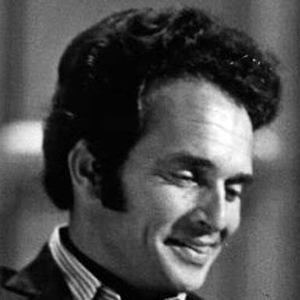 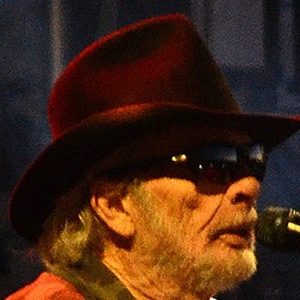 Country singer of "Okie From Muskogee" who was the leader of the band The Strangers. He was a Country Music Hall of Fame inductee in 1994.

His family moved west because their farm burned down during the Great Depression. As a young man, Haggard got into legal trouble for minor offenses like theft.

He was honored with a Grammy Lifetime Achievement Award in 2006 and a Kennedy Center Honor in 2010.

Kris Kristofferson once performed for Haggard in Washington D.C.

Merle Haggard Is A Member Of