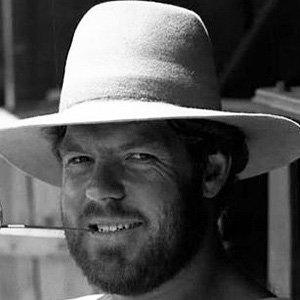 NFL tackle who spent his entire 15-year career with the Los Angeles Rams. He also had success as a sportscaster and as an actor, starring as Jonathan Garvey on Little House on the Prairie.

He graduated from Utah State University, where he was a member of the Sigma Chi fraternity.

He recorded 94 sacks and was named to 14 Pro Bowls during his career.

He had three children with Susan Wakely.

He appeared in Little House on the Prairie with Michael Landon.

Merlin Olsen Is A Member Of