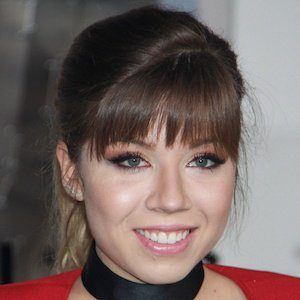 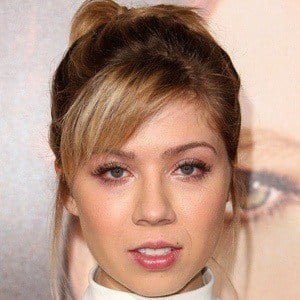 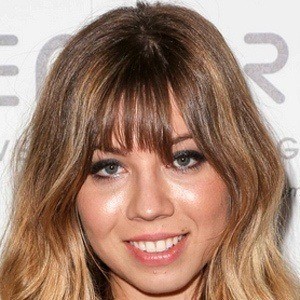 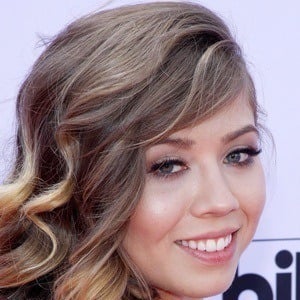 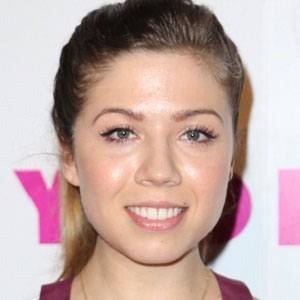 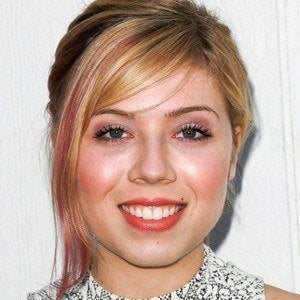 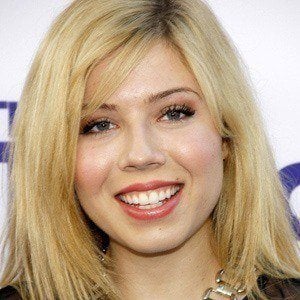 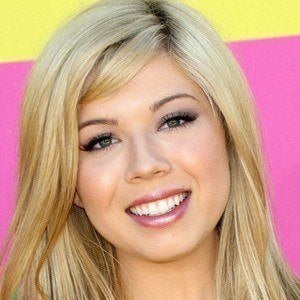 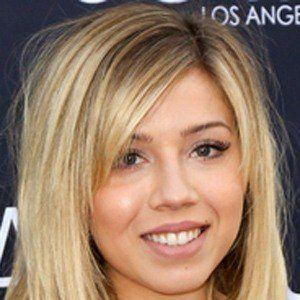 Singer, director, writer, and former actress best known for her roles as Sam and Melanie Puckett on the Nickelodeon shows iCarly and Sam & Cat. She also appeared in the TV movies Fred: The Movie and Swindle. Her 2011 single "Generation Love," peaked at 44 on the U.S. Country chart.

After watching Harrison Ford in Star Wars: A New Hope, she developed an interest in acting.

She has appeared on Malcolm in the Middle and Lincoln Heights and won a 2012 Kids' Choice Award. In July 2020, she launched her Empty Inside podcast.

She is the youngest of four, and her three older brothers are named Marcus, Scott and Dustin. She briefly dated NBA center Andre Drummond. In 2013, her mom Debra tragically passed away after a long-term battle with cancer.

She starred in Malcolm in the Middle with Jane Kaczmarek in 2003 and 2005.