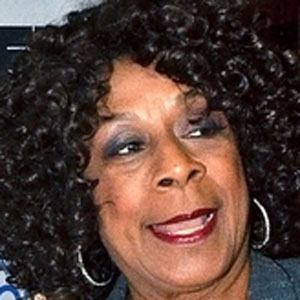 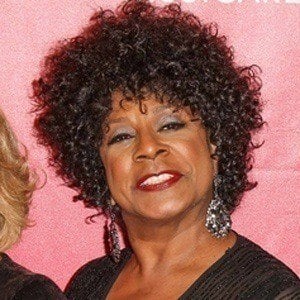 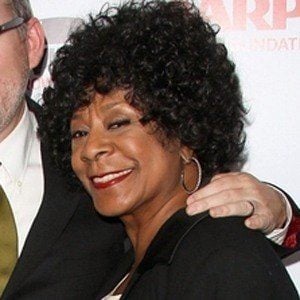 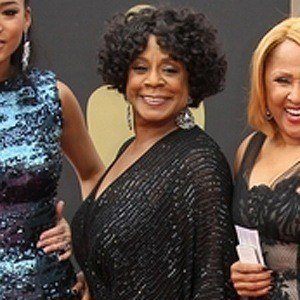 Soul and gospel singer who performed with the Rolling Stones on the song Gimme Shelter. She was also featured in the Oscar-winning documentary 20 Feet From Stardom.

She started her singing career at 14 years old when she recorded the duet song "Who Can I Count On? (When I Can't Count On You)" with Bobby Darin.

Her song Yes was featured on the soundtrack to the 1987 film Dirty Dancing.

Merry Clayton Is A Member Of