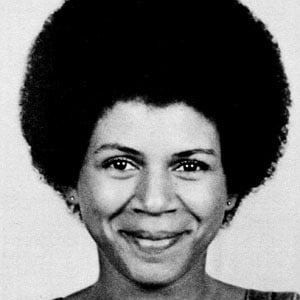 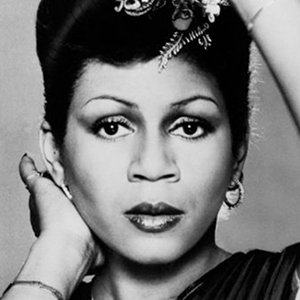 American singer-songwriter best known for her five-octave vocal range. Her biggest hit was her 1975 single "Lovin' You."

From her childhood days she studied music and drama at Chicago's Lincoln Center and by her teenage years, she was performing in a local girl group.

She was already in semi-retirement when a farsighted college intern brought her to Epic Records and convinced her to release an album.

She had two children with husband and musician Richard Rudolph; her daughter Maya was a cast member of SNL. She also had a son, Marc.

Her song "Lovin' You" became a test for aspiring singers: Leona Lewis covered it at age fifteen, as did one of the 2012 contestants on The X Factor.

Minnie Riperton Is A Member Of