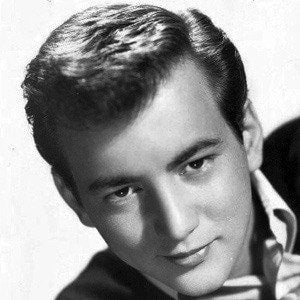 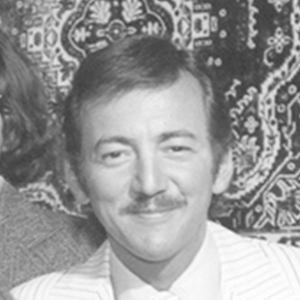 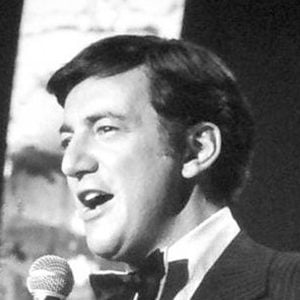 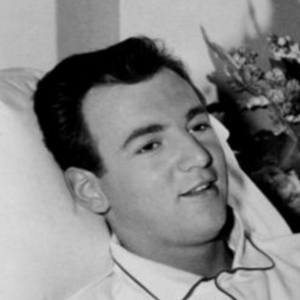 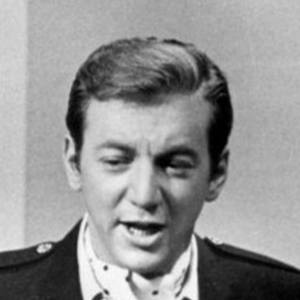 Pop vocalist who released the hits "Mack the Knife," "Dream Lover," and "Beyond the Sea." "Mack the Knife" won the Grammy Award for Record of the Year in 1960.

He won a scholarship to attend Hunter College, but dropped out to play nightclubs. He wrote songs for Decca Records for a time.

While making his first film Come September, he met his first wife.

Bobby Darin Is A Member Of