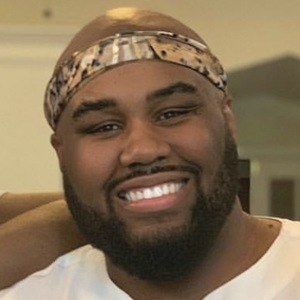 YouTube personality who is widely known for his MessyMyles channel. He has earned popularity there for his TV recaps and reactions, as well as candid pop culture discussions.

He has amassed more than 20,000 subscribers to his YouTube channel. One of his most popular videos there, "RIHANNA S&M VIDEO REVIEW," has earned more than 525,000 views.

He was born and raised in Jackson, Mississippi.

He and Kid Fury are both known for their candid vlogging on YouTube.

MessyMyles Is A Member Of