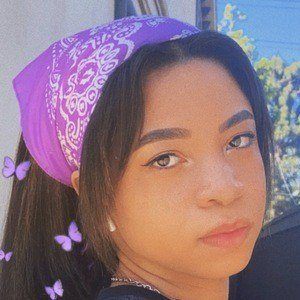 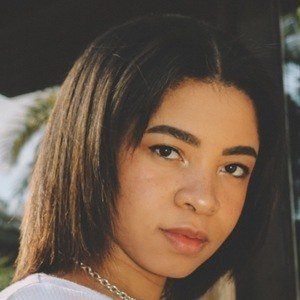 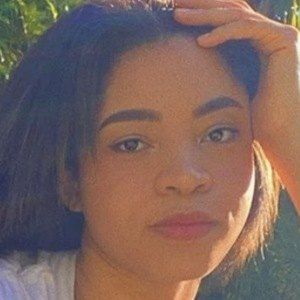 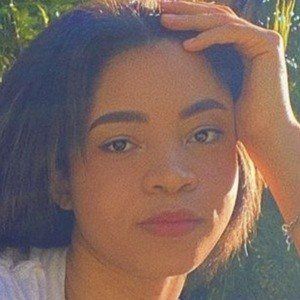 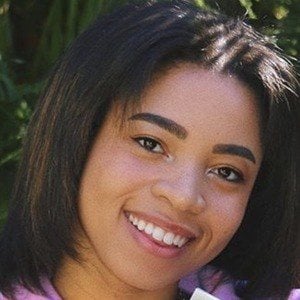 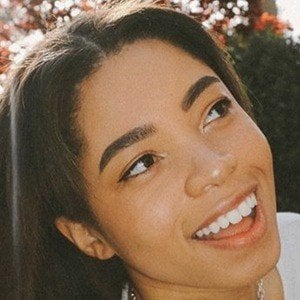 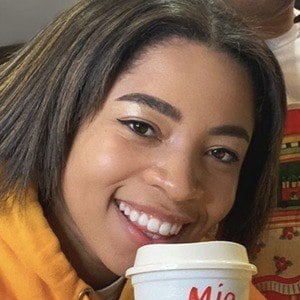 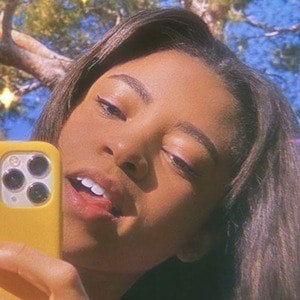 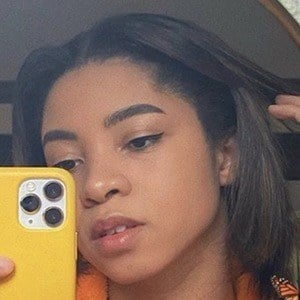 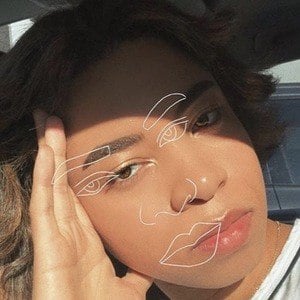 Social media personality and content creator who has earned over 4.8 million fans to her miafinney TikTok account.

She grew up in a military family, causing her to move a lot. She became known as wheres_mia on Instagram, which she originally joined back in July 2012.

She was born in Ohio; but spent several years in Florida and Hawaii, before eventually moving to Los Angeles, California. She has a brother named Nile.

She and Summerella are both musicians who rose to fame on social media.

Mia Finney Is A Member Of