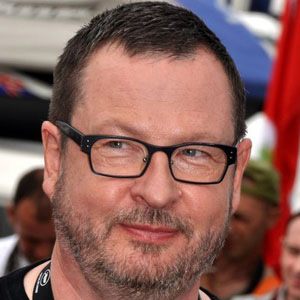 His first breakthrough film was the 1984 The Element of Crime, which won the technical prize at the Cannes Film Festival.

He admitted to many phobias, including flying, all of which influenced his films.

He grew up in a New Age household. His parents refused to make any rules for their children.

He made the award-nominated film Dogville starring Nicole Kidman and notable for using only chalk outlines to represent sets.

Lars von Trier Is A Member Of