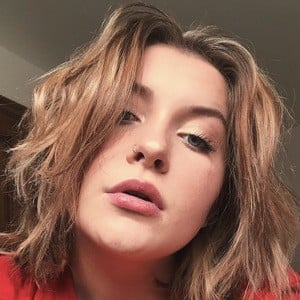 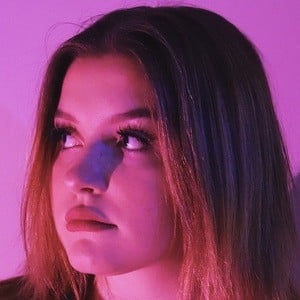 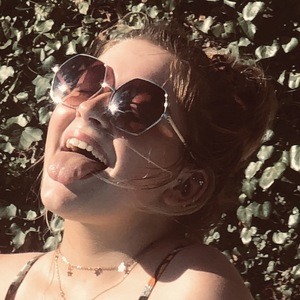 Social media star who has gained fame for her self-titled YouTube channel. Her beauty vlogging through makeup, piercing, and fashion tips and tutorials alongside vlogs documenting her life as a pregnant teen have earned more than 10 million views.

She has seen her YouTube audience grow to more than 90,000 subscribers.

She welcomed a daughter named Mabel in 2019. Her sister has had a popular YouTube channel called Beth Jeal.

She and Alyssa Nicole are both popular beauty and lifestyle vloggers on YouTube.

Mia Jeal Is A Member Of