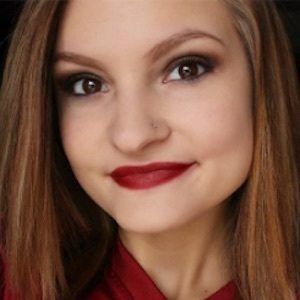 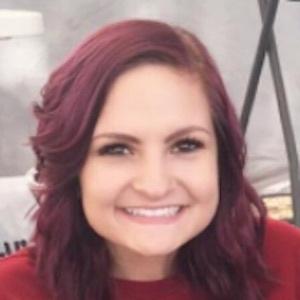 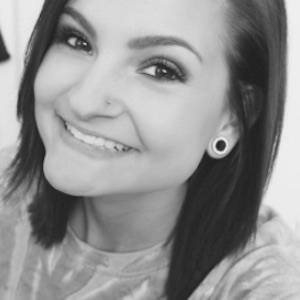 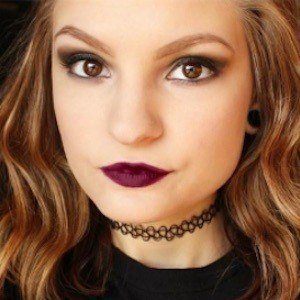 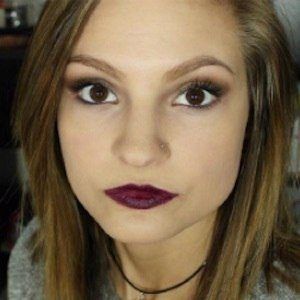 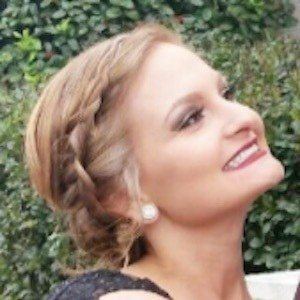 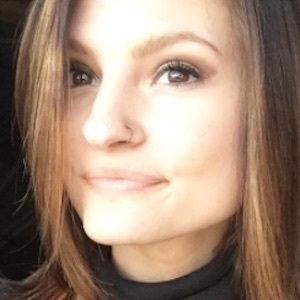 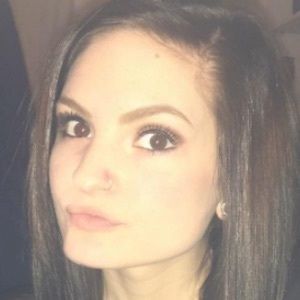 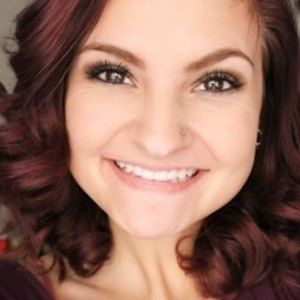 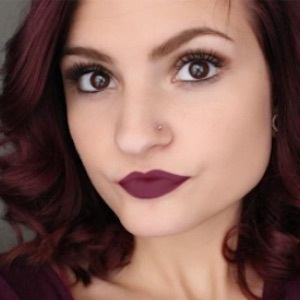 She created her YouTube channel with the username webkinzluv2sing in August of 2010. Her first video was posted in October of 2010 and was called "cute and easy hairstyles for short hair."

She created two more channels after her main one called Alyssa's Craft Corner and AlyssaNGames.

Her sister Taylor has been featured on her gaming channel and in "Sibling Tag" and "My sister does my makeup TAG" videos on her main channel.

She has retweeted more than one tweet posted by Lamarr Wilson.

Alyssa Nicole Is A Member Of