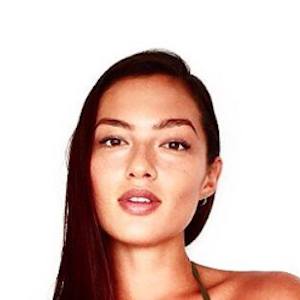 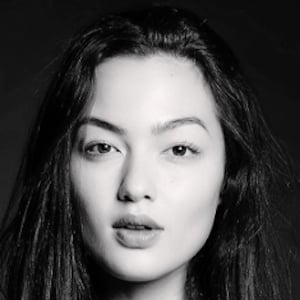 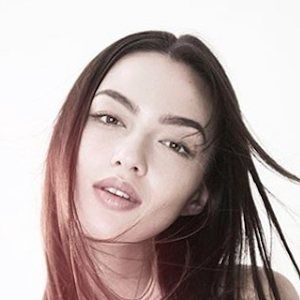 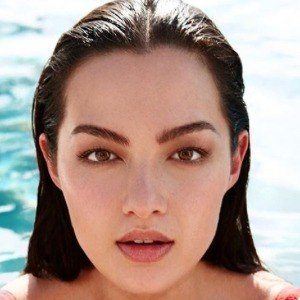 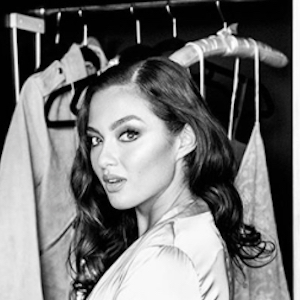 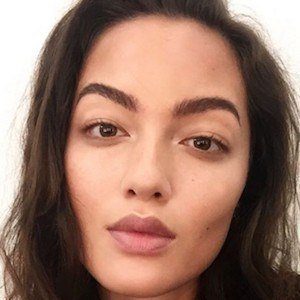 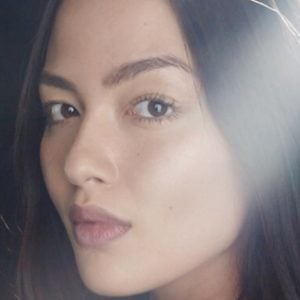 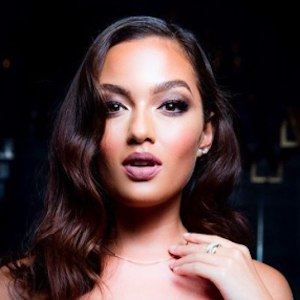 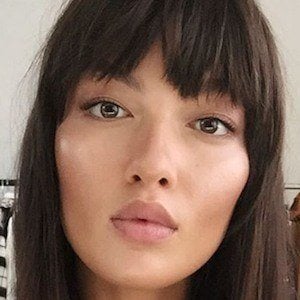 Model known for her work with Chanel, Lucky Roses. She's appeared on the covers of Elle and Harper's Bazaar and has been represented by Calcarrie's and Trump Models.

She started modeling when she was 13-years-old.

She studied at Bristol University and the School of Oriental and African Studies and has a master's degree in finance.

She's of British and Korean descent, but grew up in Hong Kong.

She posted a photo of her with ASAP Rocky to Instagram in February of 2016.

Mia Kang Is A Member Of