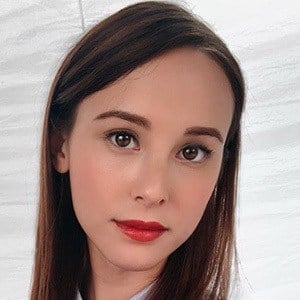 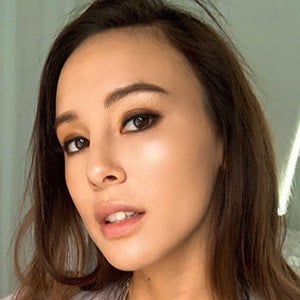 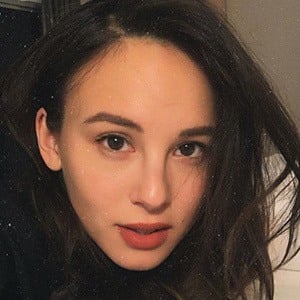 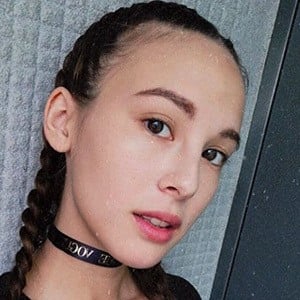 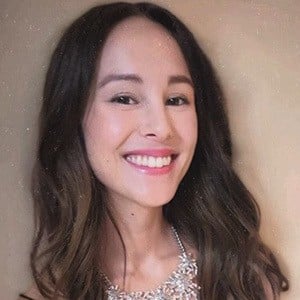 Mixed-race model who became known after competing on Asia's Next Top Model Cycle 6 where she became runner-up.

She began modeling after earning representation from several modeling firms including Area management and Wiener models.

She has been featured on the cover of Elle magazine.

She was born and raised in Wien, Österreich. She is of Taiwanese and Austrian descent. She has a brother named Kamil.

She can be seen photographed with a variety of models and celebrities including Ming Xi and Sami Slimani.

Mia Sabathy Is A Member Of