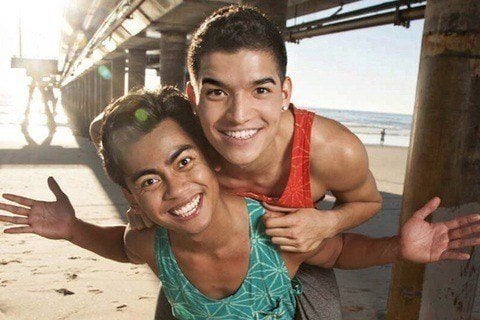 Sketch comedy, parody and challenge video channel originally created by Roi Fabito that racked up an astounding 11 million subscribers. Characters made for sketches on the channel named Rolanda and Richard were introduced in a parody video called "Carly Rae Jepsen CALL ME MAYBE."

The original name of the channel was hoiitsroi; but Roi left in January of 2016 to pursue other projects. It was renamed to Wassabi Productions before being shortened to just Wassabi.