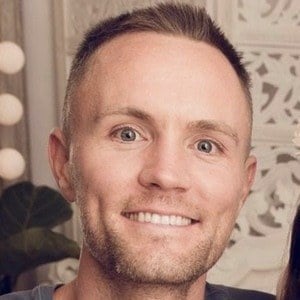 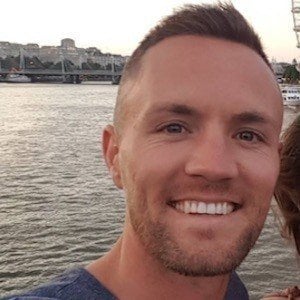 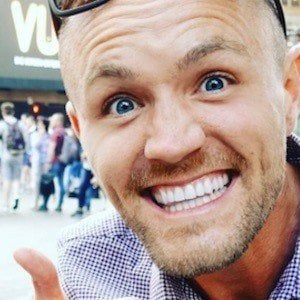 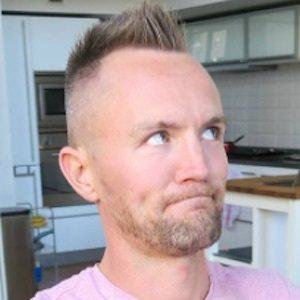 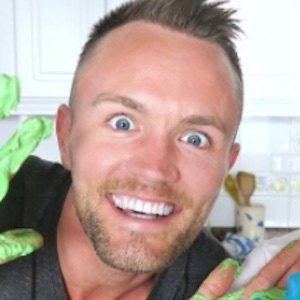 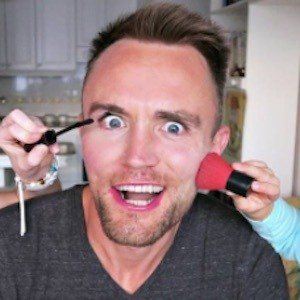 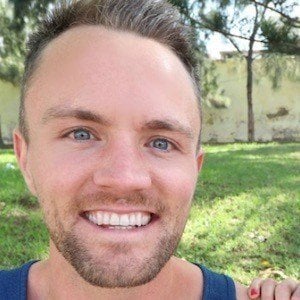 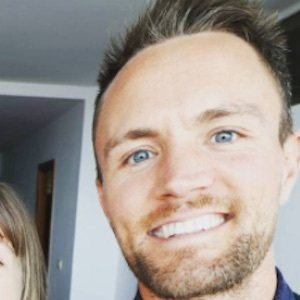 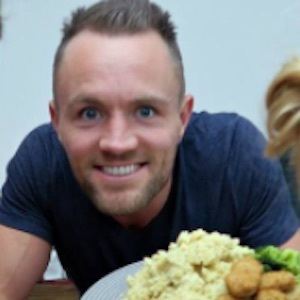 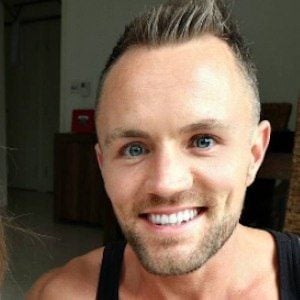 He watched a documentary called Earthlings in 2012, which sparked the change for his whole family to go vegan.

The most watched videos on his family's channel usually star his daughters Mia and Sienna, AKA the Fizz Sisters, as seen on their secondary YouTube channel.

He and his wife Georgie are parents to four children, Mia, Sienna, Karma and Koa.

The documentary Earthlings, which inspired his family to go vegan, was narrated by Joaquin Phoenix.

Darren Fizz Is A Member Of