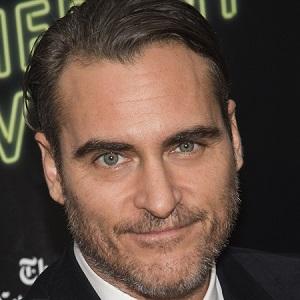 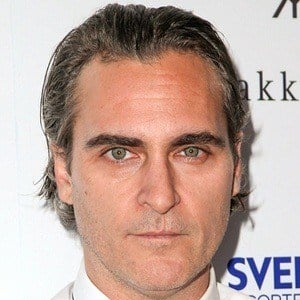 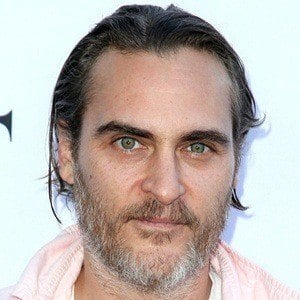 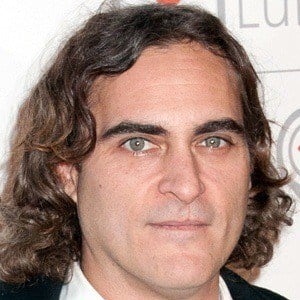 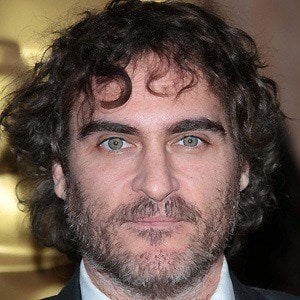 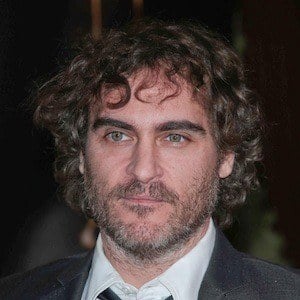 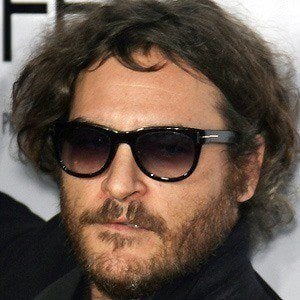 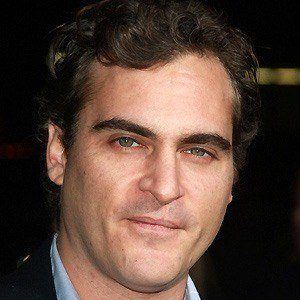 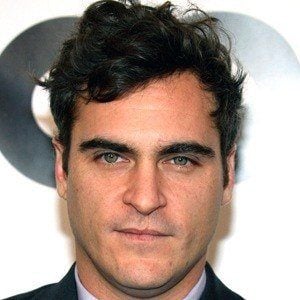 Renowned actor who won the Academy Award for Best Actor for his starring role in the 2019 film Joker. He also received Academy Award nominations for his portrayals of the evil Commodus in Gladiator, country star Johnny Cash in Walk the Line and Freddie Quell in The Master.

After filming Two Lovers, he formulated a hoax that he was giving up acting to pursue a career as a rapper, then he returned to screens in the 2012 film The Master.

His siblings are River, Rain, Liberty and Summer Phoenix. His mother Arlyn Phoenix named him Leaf Phoenix. His father John identified himself as a lapsed Catholic. He began dating Rooney Mara in late 2016 and they got engaged in 2019. In 2020, they welcomed their first child together, a son named River. He was previously in relationships with Liv Tyler, Topaz Page-Green and Allie Teilz.

He starred opposite Reese Witherspoon in the film Walk the Line.